Jaie Miller
A journey through classic and modern jazz 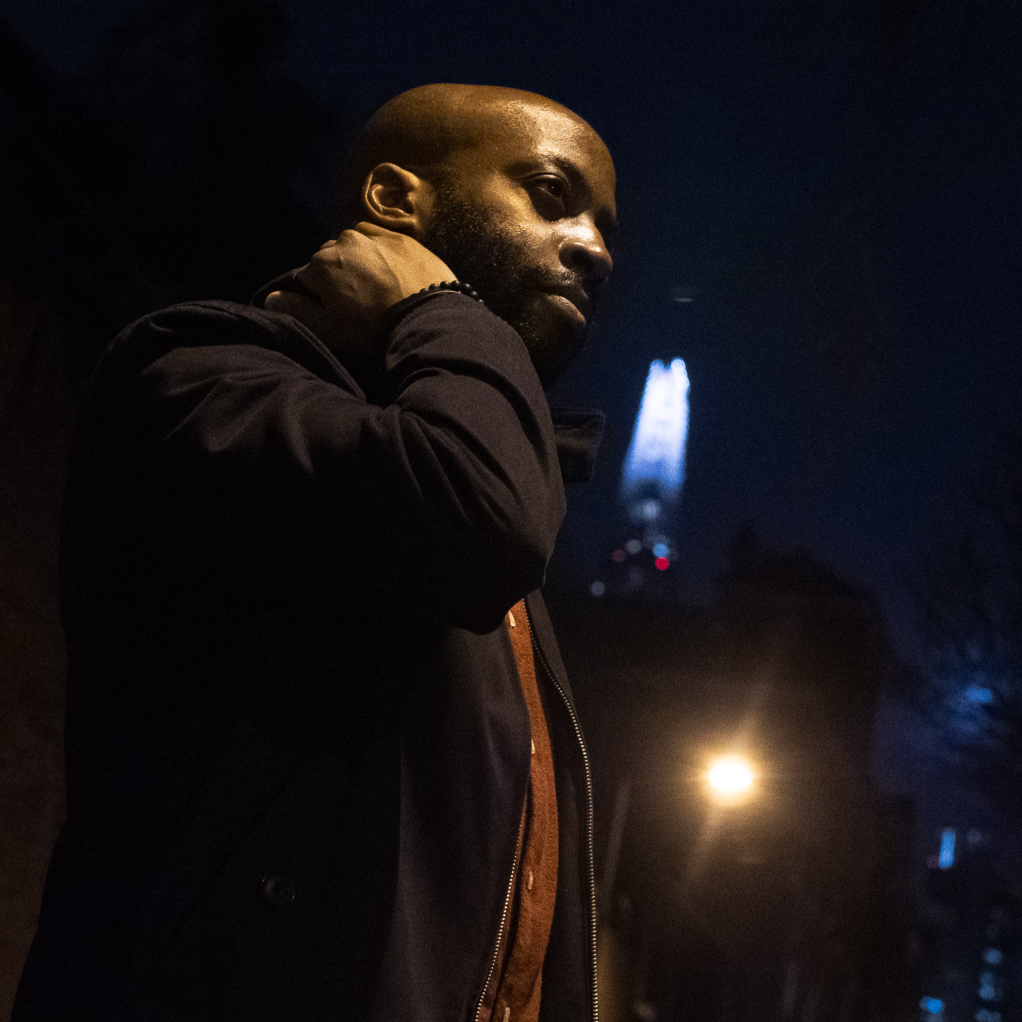 The filmmaker, screenwriter and rapper talks about motivation, movies and besting his traumas 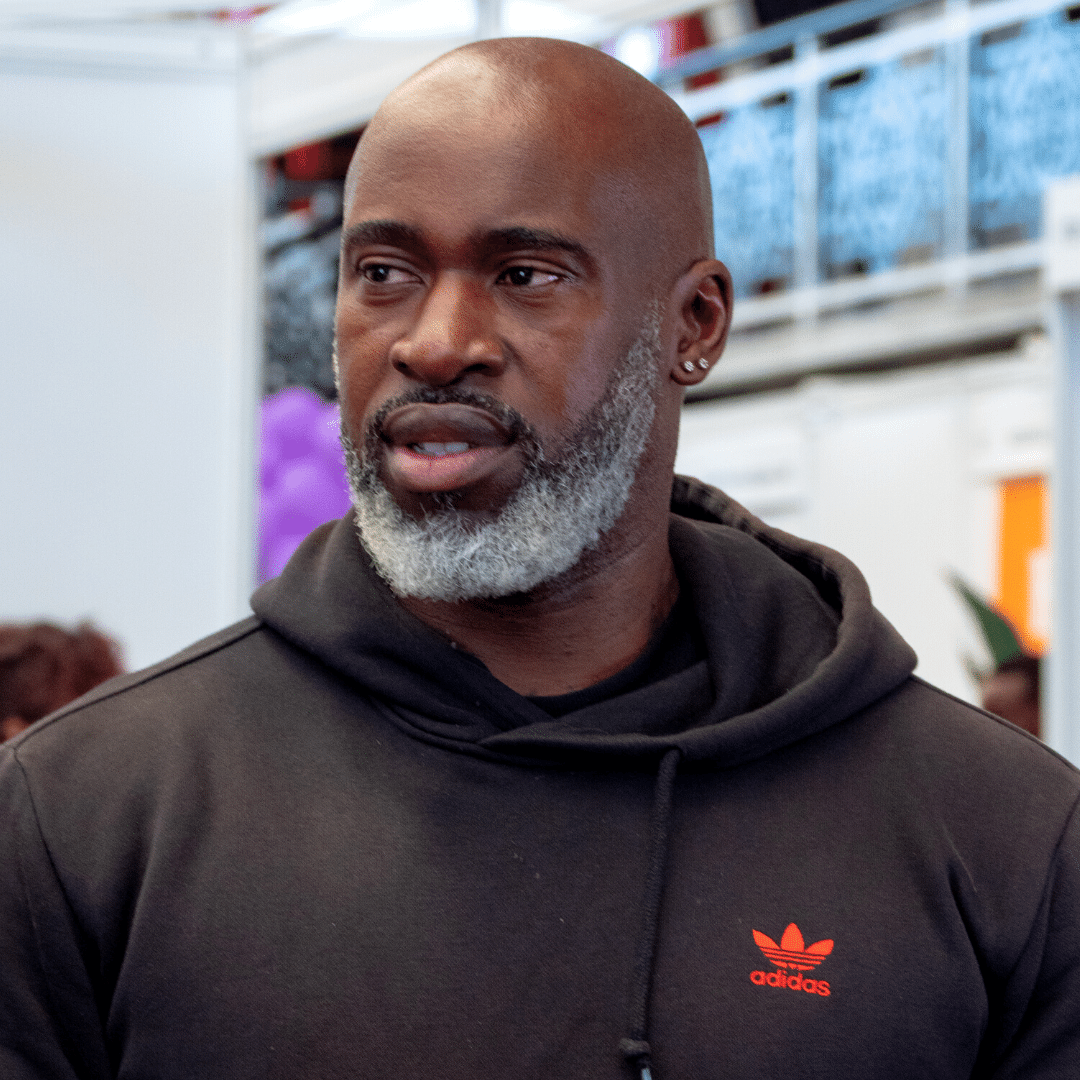 Fredi Nwaka joined us at the UK Black Business Show 2022 to talk about his new book and the two films he has coming out!

Fredi started his career as a rapper, becoming the only British rapper to be signed to the Wu Tang Clan.

He shared how he got his big idea to make his first film by taking it on as a challnege that couldn't beat his Aires spirit!

That big idea finds Nwaka the writer, producer and director over over 11 films to date!

Fredi is also the the founder of Gridloc Enterprise Ltd, specialising in film and TV production, and event management company Nwaka Nights. 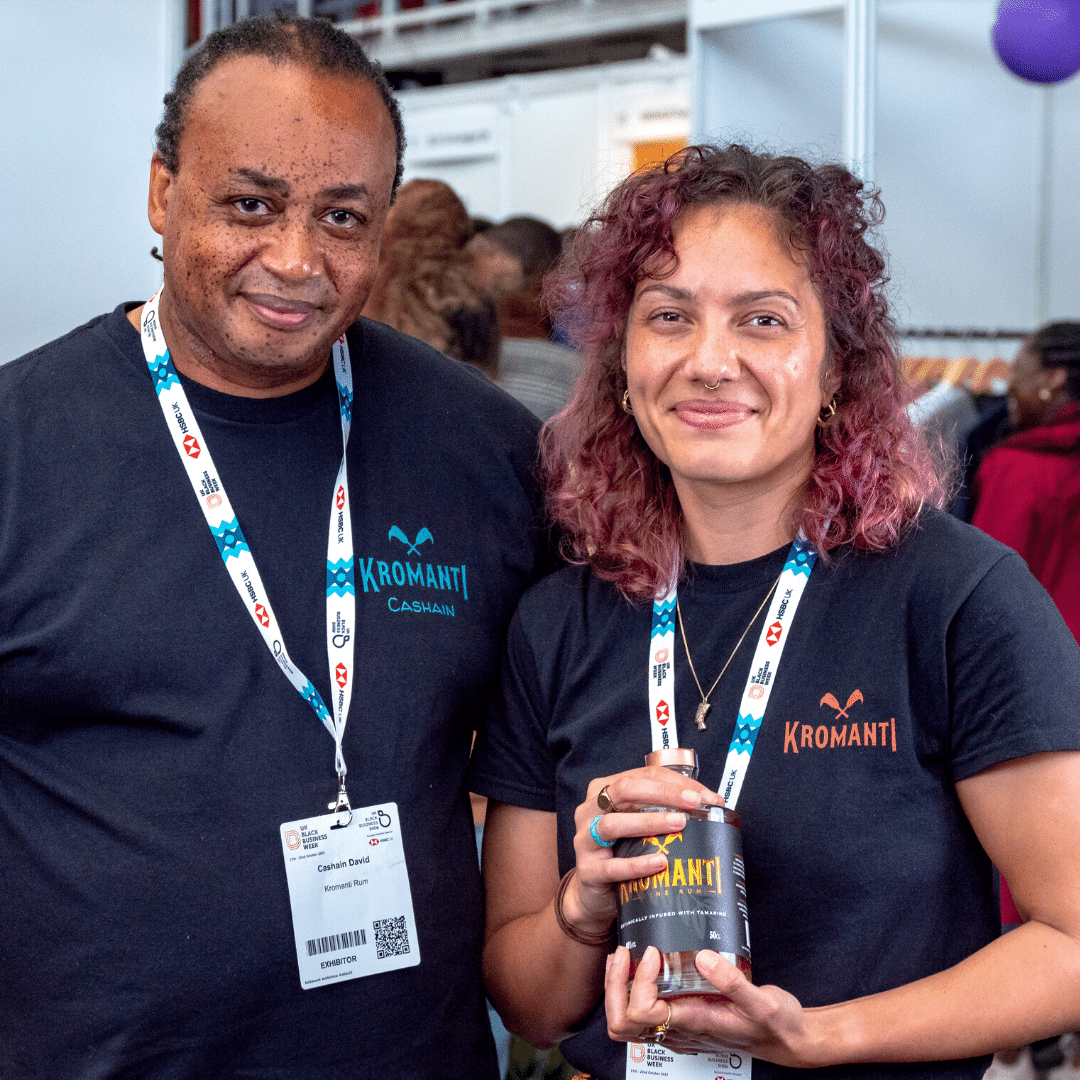 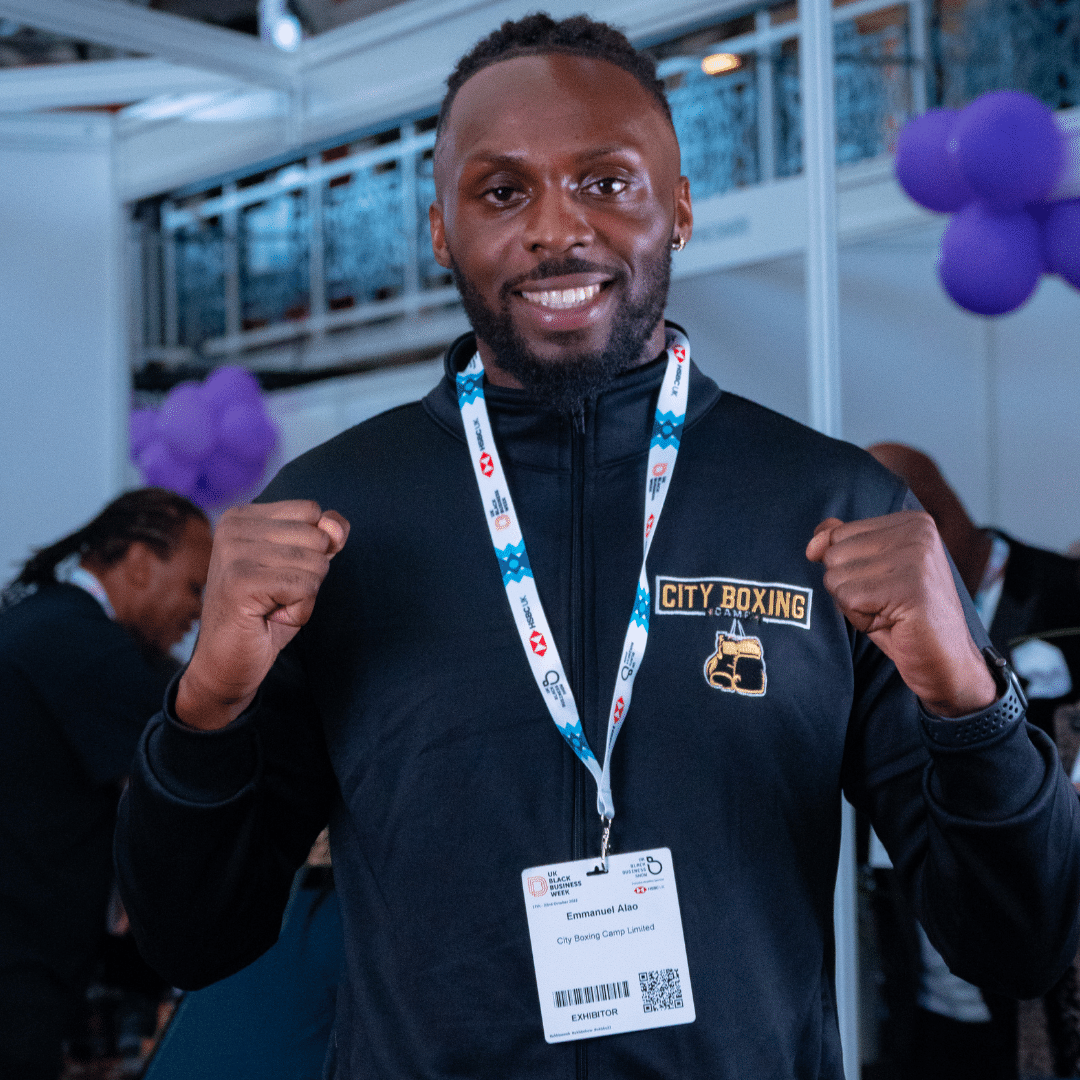 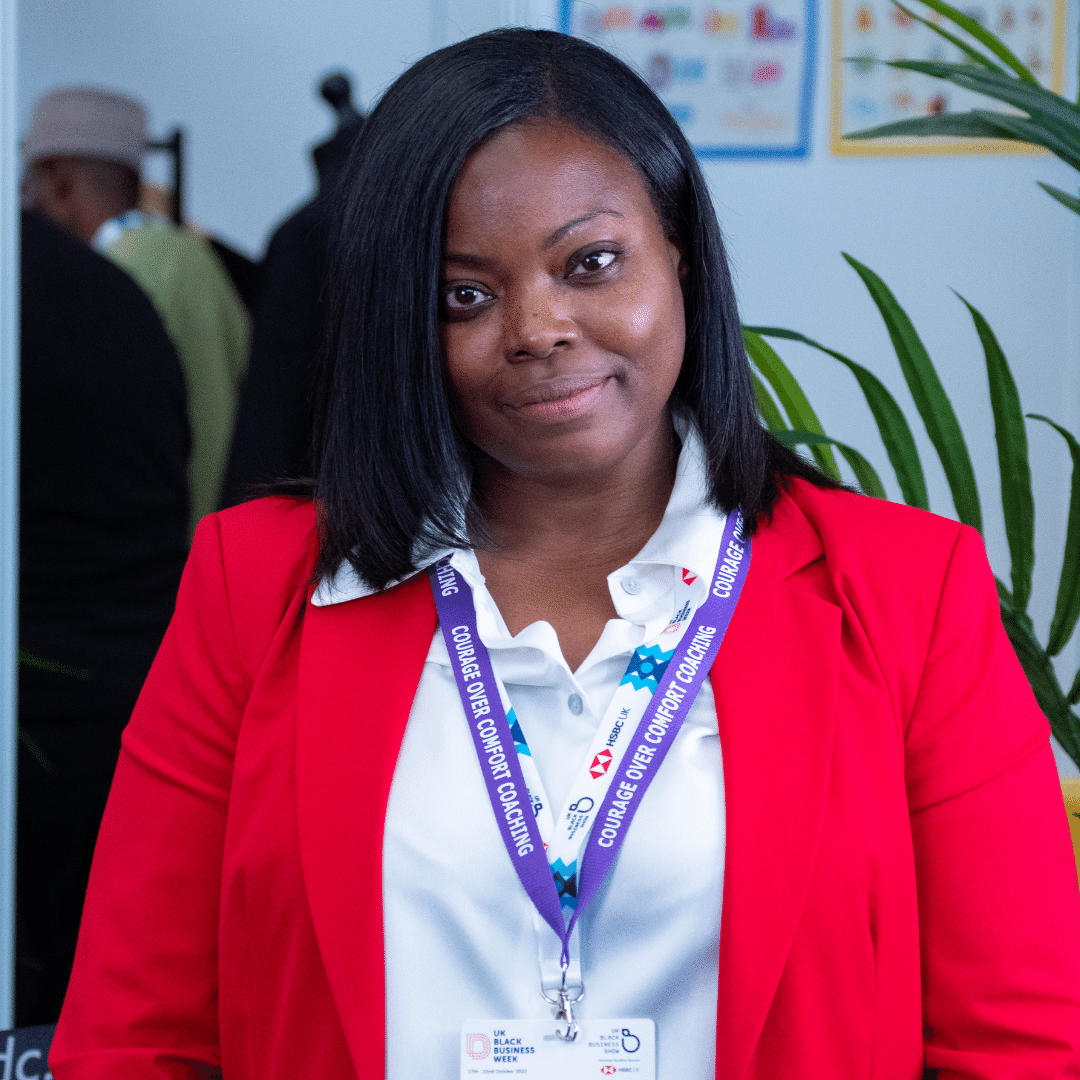 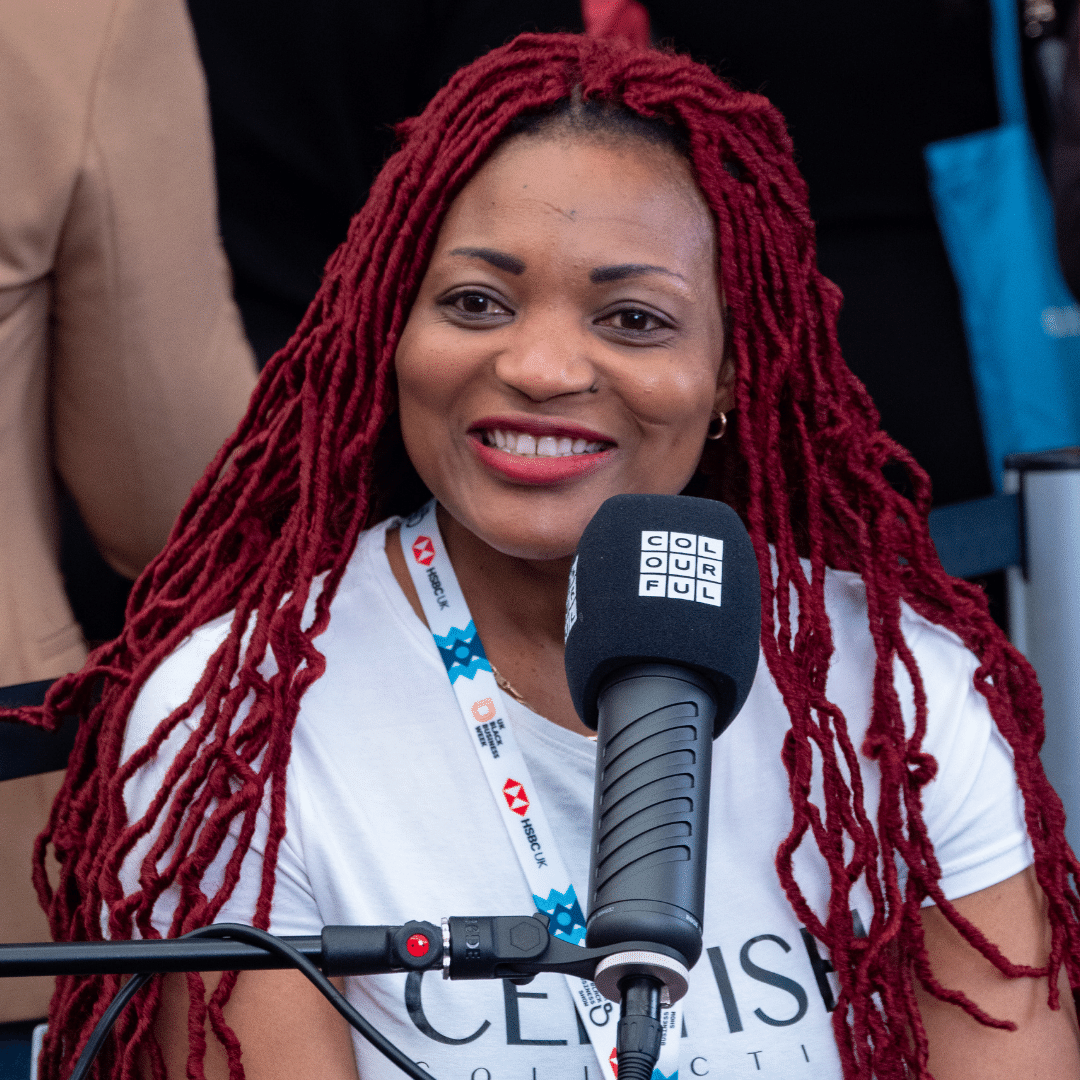 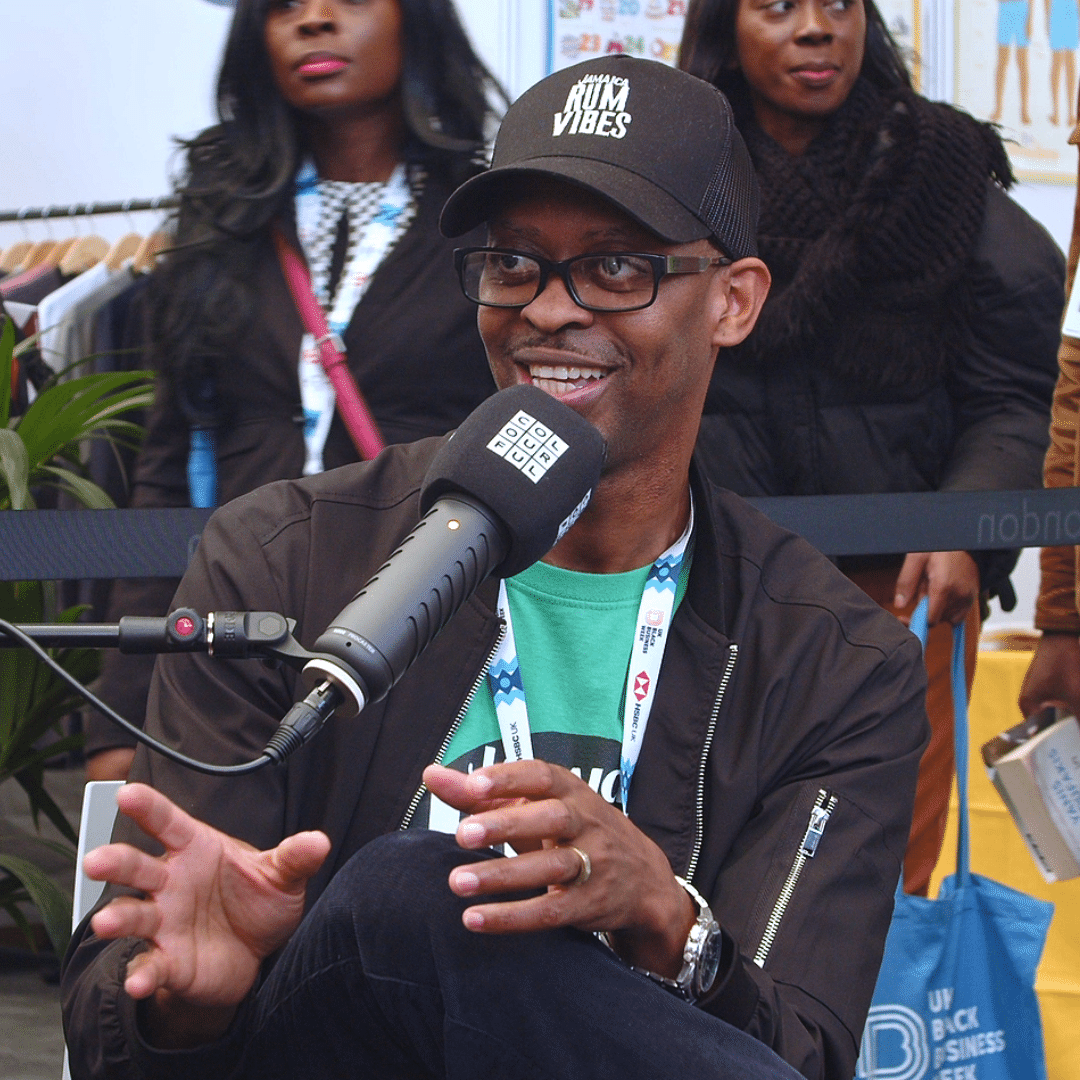 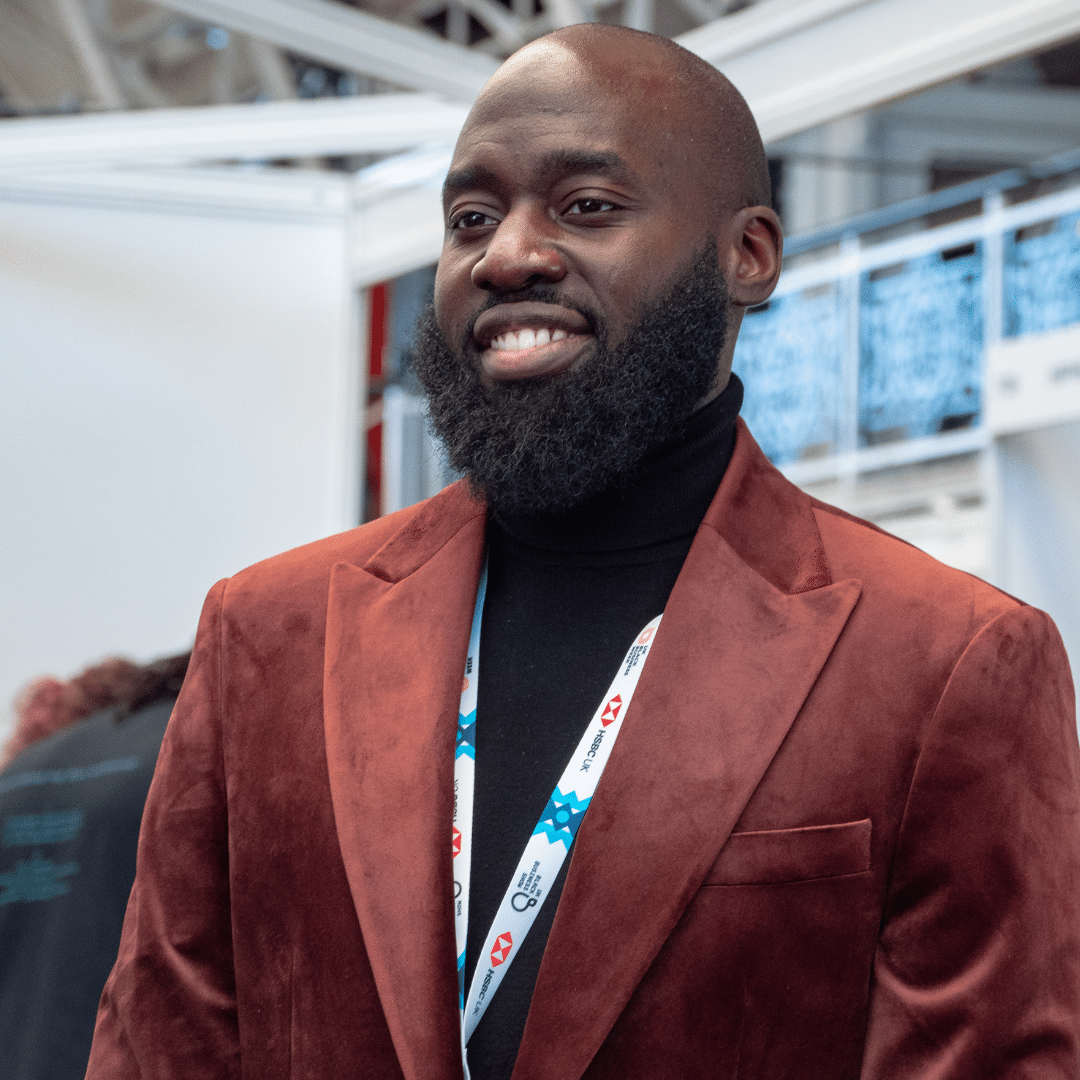