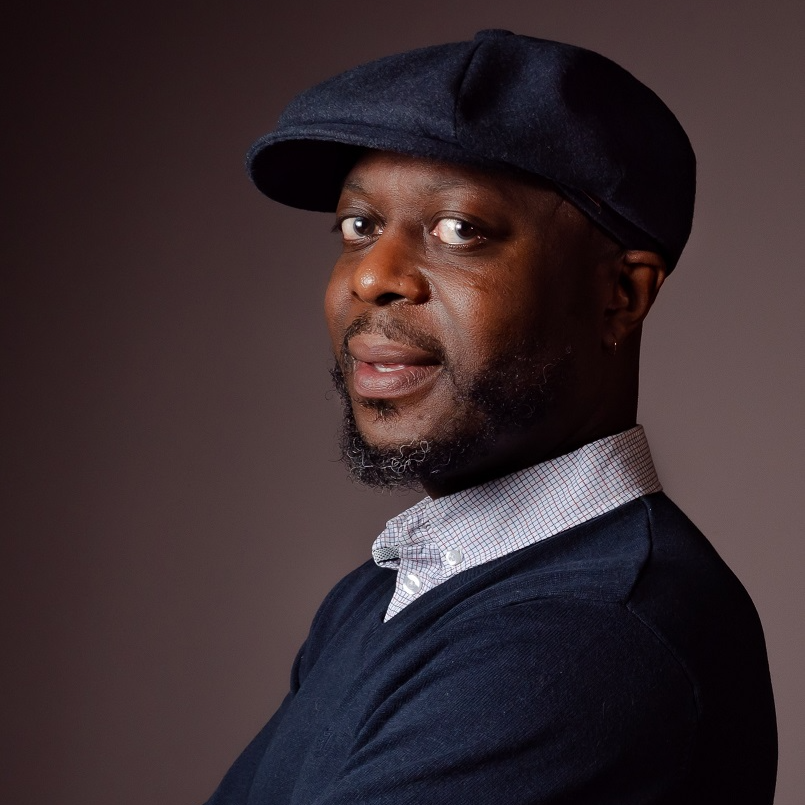 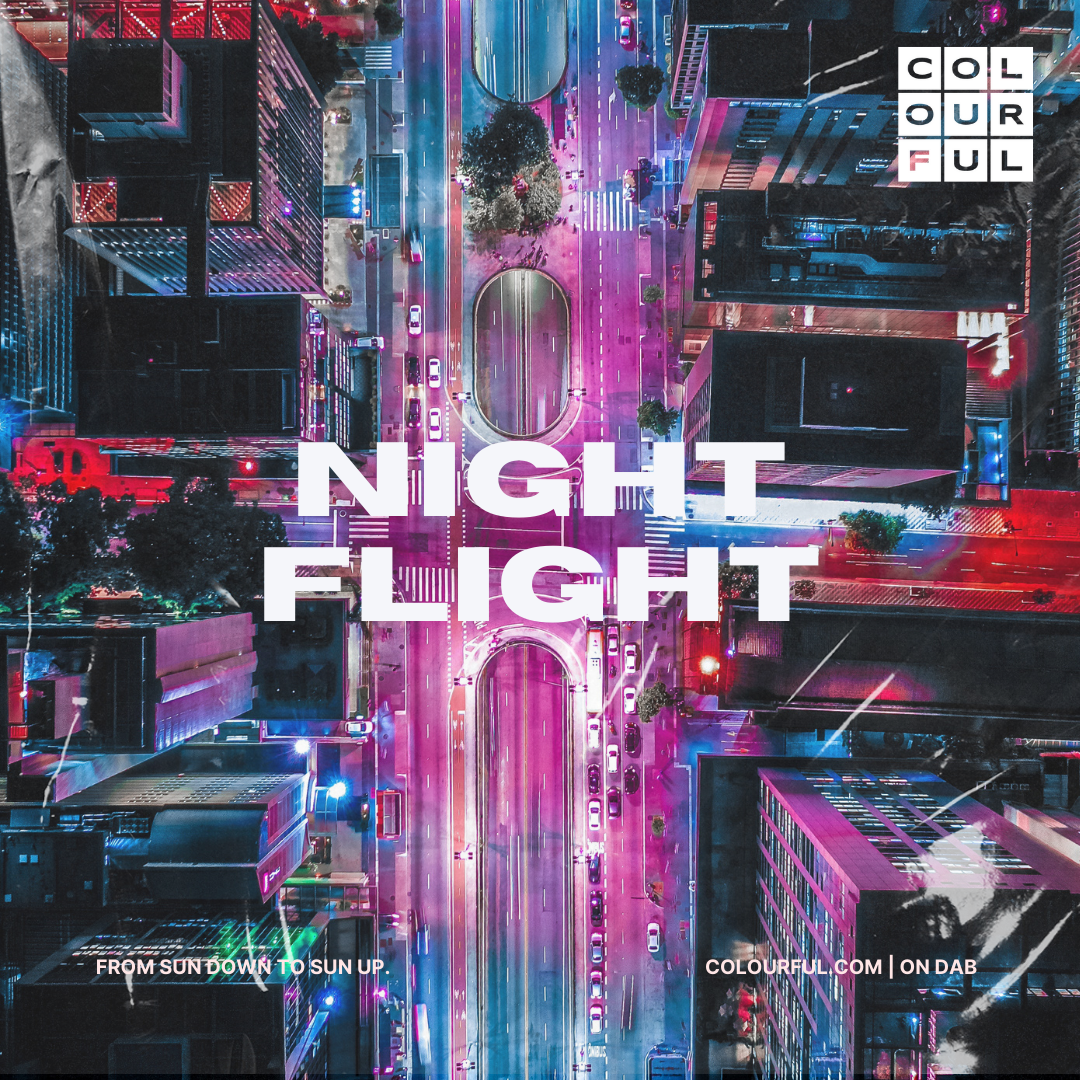 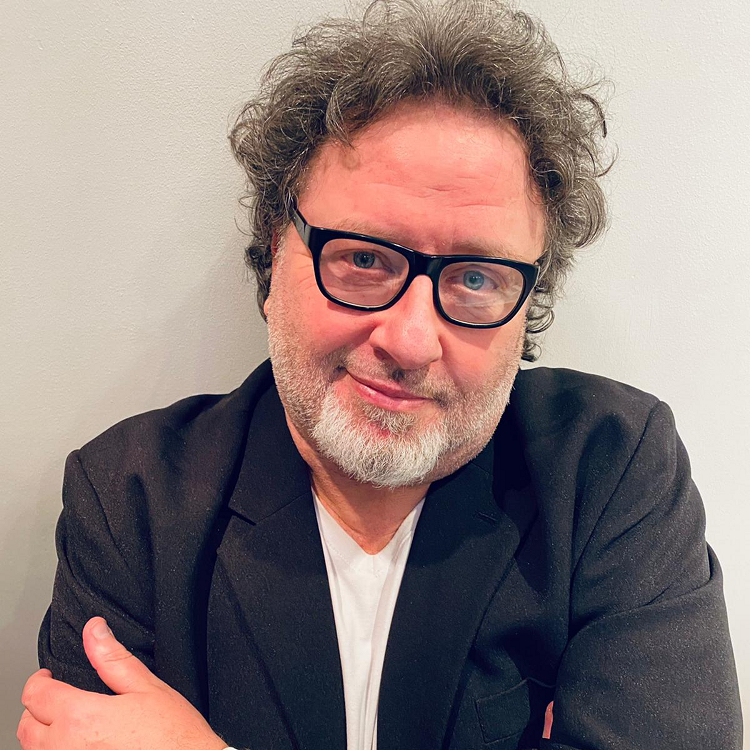 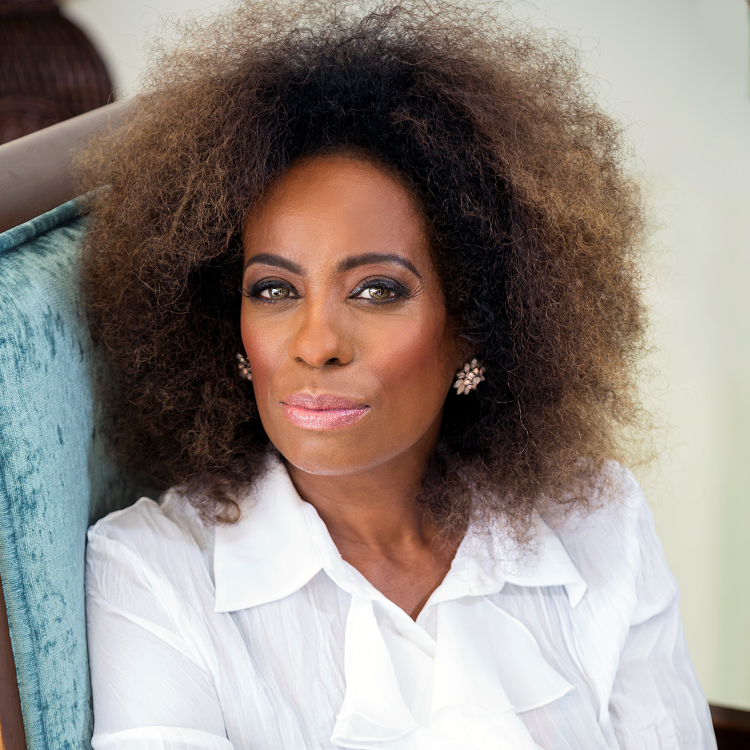 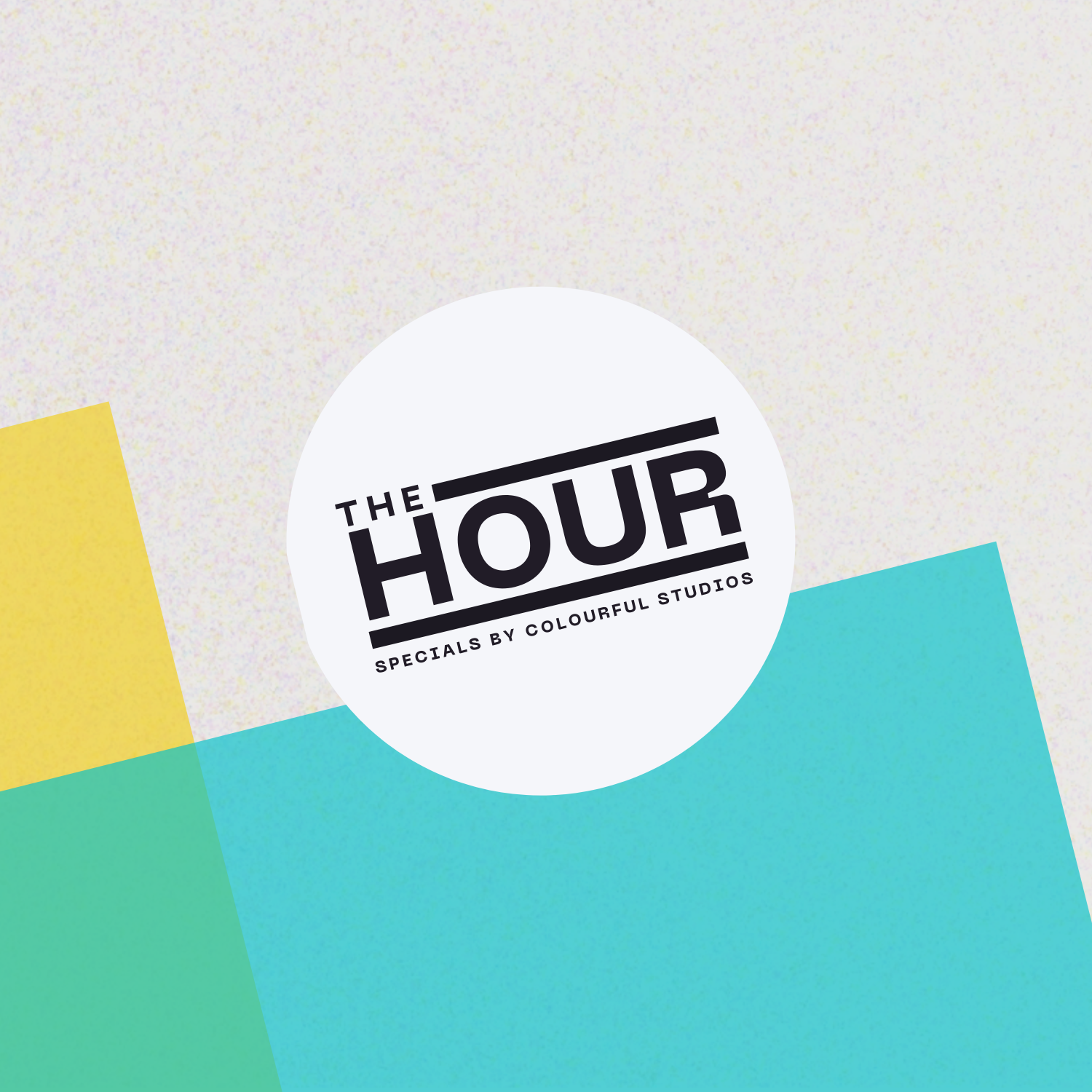 Time to have a sly little dance to some classic tunes! Crank up the volume and spend some time with DJ Sly spinning his mix of reggae and soul.

I grew up listening to stations and shows like Soul Spectrum (Capital Radio), Reggae Rockers (Radio London), Radio Invicta, Solar, Horizon and JFM I bought my first record in 1979. I'm sure is cost me £1.99 for the 12" of Roberta Flack and Donny Hathaway - Back Together Again. It was around the late eighties that I started getting involved presenting on radio.

Pioneer Radio was my first station. I had a Sunday 12noon to 2pm programme called the 'The Sunday Lunchtime Connection'. It was made up of a mixture of original Rare Grooves, Lovers Rock and new Soul, R&B and Reggae songs. In 1991 I recorded a 20minute broadcast as part of Choiceathon '91 in the Choice (96.9) FM studios. I have played music on various community based radio stations up to 1993. I was invited to join a Restricted Service Licence (RSL) broadcast with Hype FM in August 1994. I went on to do ten more RSL's with People’s Choice, Avenues FM, West 10 FM and Rockers FM over the next four years. After around twelve years presenting my BIG break finally happened in February 1999 with South East London's HOT STUFF FLR 107.3 FM legal radio station serving the communities of Lewisham, Southwark and Greenwich.

On Monday 4th December 2000 FLR 107.3 FM changed its name to Fusion Radio 107.3 FM. I stayed at Fusion Radio until April 2002. I presented a show on Liquid (London) DAB between September 2002 and January 2004. This digital station was part of the Scottish Media Group (SMG) which also runs Virgin Radio. Sound Radio 1503 AM launched on Friday 26th July 2002 my first show was on Sunday 28th July 2002. I remained with the station until October 2004. Life FM was an internet only station back in June 2005 when I joined them. As part of the journey in getting the 103.6 FM full time community radio licence, I also presented on two RSL’s at the station.

On16/02/06 Ofcom announced the award of a new FM community radio licence for Life FM. Life 103.6 FM began broadcasting on 16th April 2007 after a very successful 18 months which cumulated in being awarded The Nations & Regions Awards 2008 London Branch and nominated for the Sony Radio Academy Awards Station of The Year. On Monday 8th December 2008 Life 103.6 FM changed its name to BANG Radio 103.6 FM. I remained with the station until June 2014.