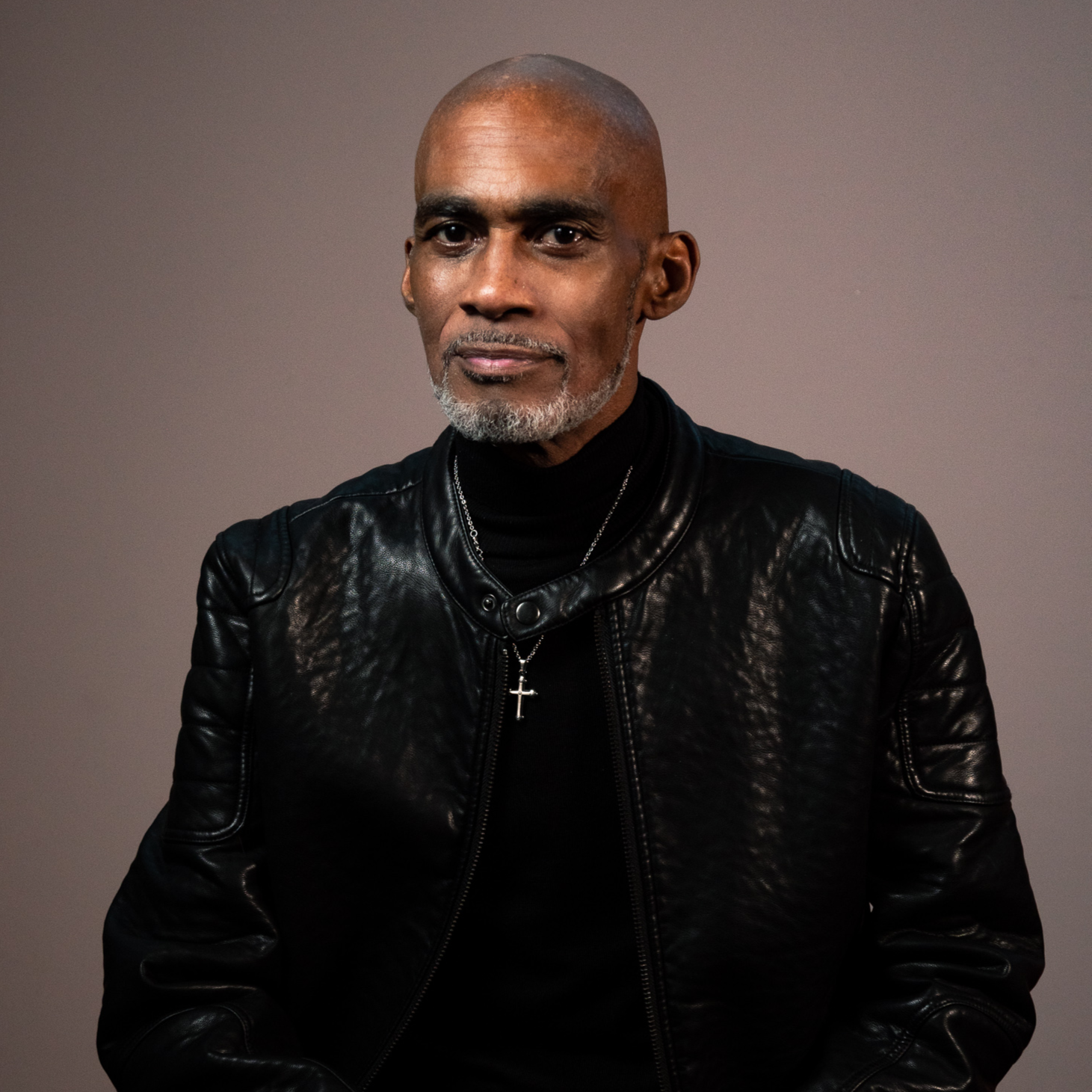 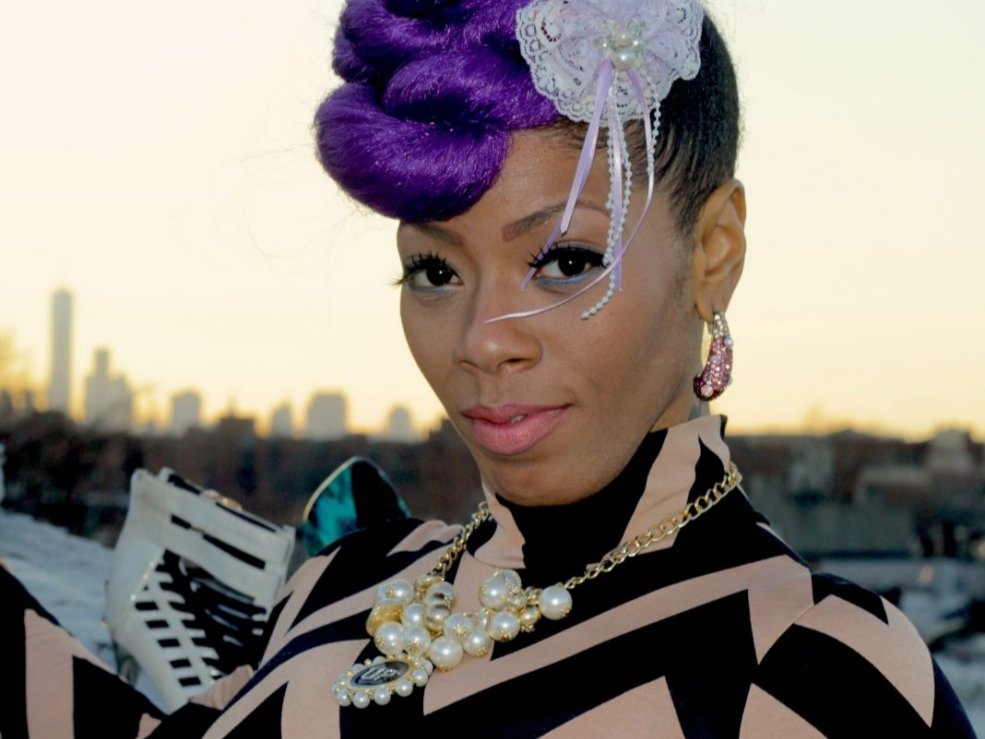 The world has had its share of soul singers: Brazen talents that ignite the soul and consume the heart. Soul music serves as a reminder of the varied emotions and experiences we face in life, whether it is a new love or a lost one. Yes, the world has had many soul singers and even more soul albums…but, in recent years, there have been no soul singer like Staten Island native IDA DIVINE.

While it might sound like hyperbole, IDA DIVINE may very well be that emerging star that will rekindle authentic soul music from another time for those who’ve noticed it’s been missing. DIVINE has the diversity to have shared stages with icons like Raekwon, Rah Digga and Dance Hall Queen Lady Saw as well as established R&B voices like Lyfe Jennings, Eric Roberson, Vivian Green and Fantasia.

IDA is still so much more than just her voice, she possesses a presence that is palatable through every venue she performs in. Her voice is just the tip of the iceberg when it comes to the depth and the strength in her talent, and DIVINE goes beyond just singing lyrics. With every syllable and every note, the listener is opened up to the very inner workings of IDA herself, and with that level of openness, the listener is able to better become immersed in a savvy, soulful brand of R&B with street cred. With the help of legendary R&B/Hip Hop producer Herb Middleton, the classy, brassy, and bold talent of DIVINE is taken to a plain of musical mastery, infusing Soul, Hip Hop, R&B, and New York rap skills into a gloriously strong and daring album that expands through genres and destroys any preconceived notions of what a modern day soul album can be.

The concept of a strong, soulful, funky, and honest album is not a new one, but IDA DIVINE‘s 2015 Album I Rise to the Top goes beyond the mere idea of such an album it features her international top charting single ‘1979’ still making huge waves since its release.

Out Now.. her self produced 4th project Marshmallows & Machetes early 2017 via the SoulSpazm Distributions Label and her 2nd UK visit Summer 2017. Her 2016 invitation and performance at the United Nations gained her international exposure on the corporate activism level. While part time traveling on tour with Grammy Nominated Songstress Sunshine Anderson and now recently linked with the well respected Lighty Brothers, IDA delivers a blend of genres that will be sure to please fans of grounded, original soul music. 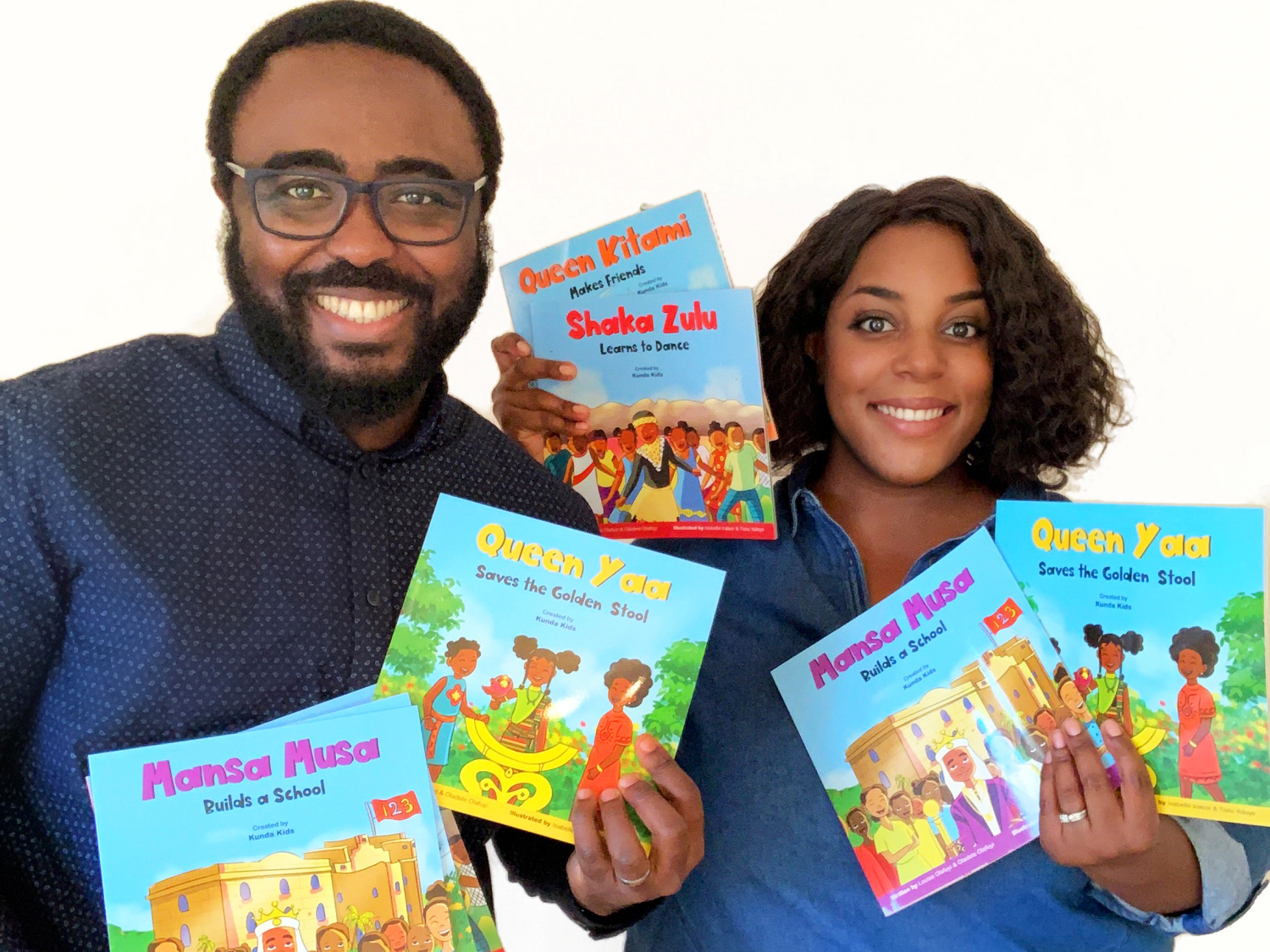 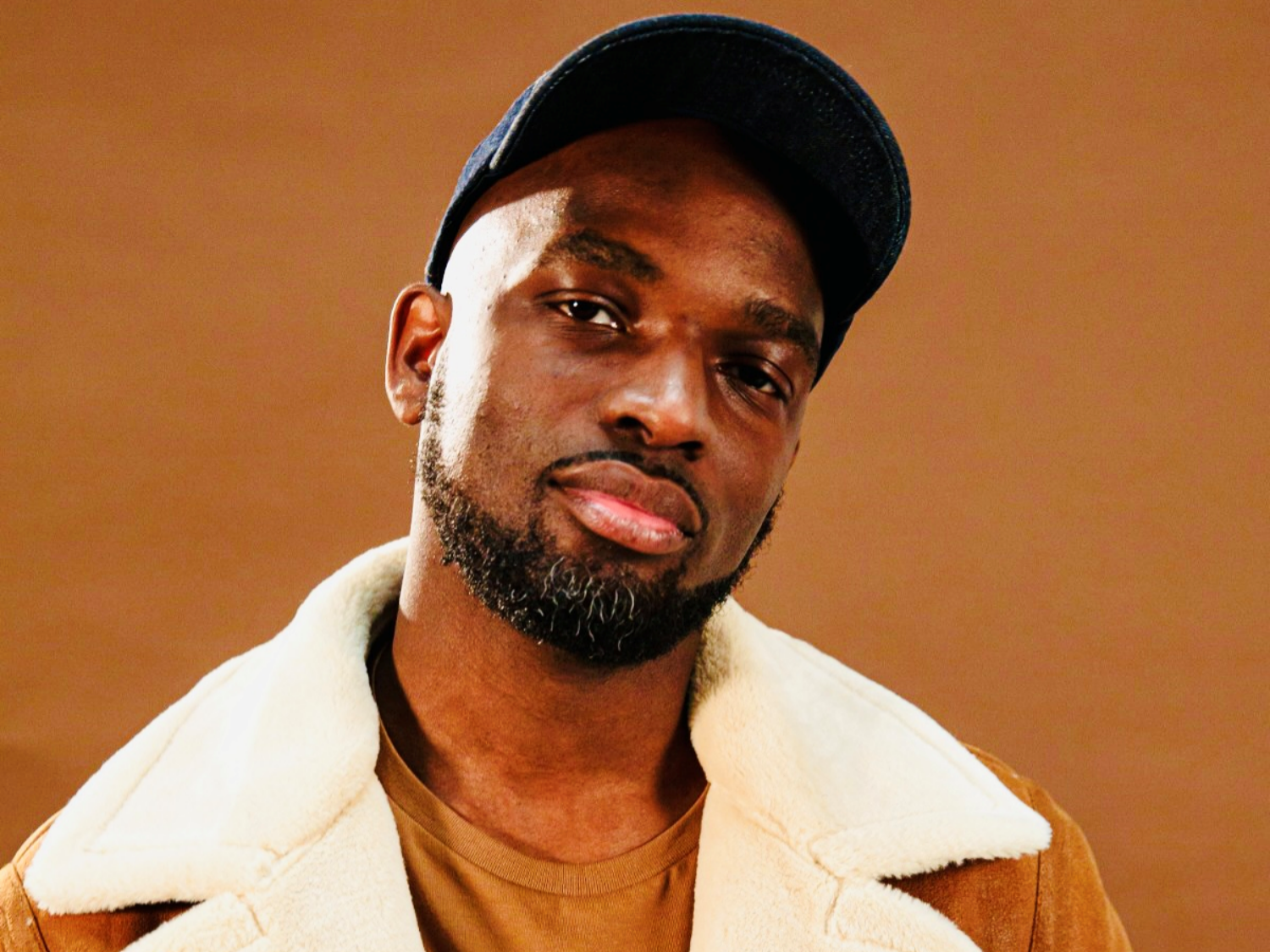